Here's the front cover art for the CD re-boot being released on Z Records on May 3! 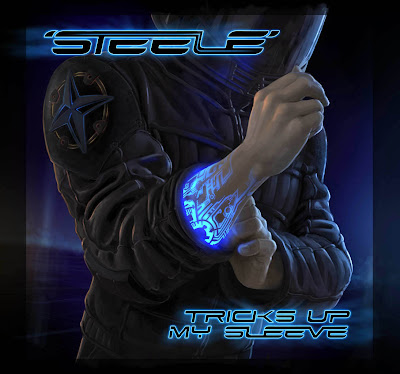 It's kind of a handy thing to be a professional illustrator when I need to come up with new album art. I get to do it myself! :)I'll probably be working on it a bit more between now and release but it won't change too much. Perhaps some contrast changes, and I'll definitely be putting some more stuff in the background. This image will actually wrap around to the back where I'll be doing something else fun.
Hope you like it!
Posted by Jeff Z at 9:15 PM